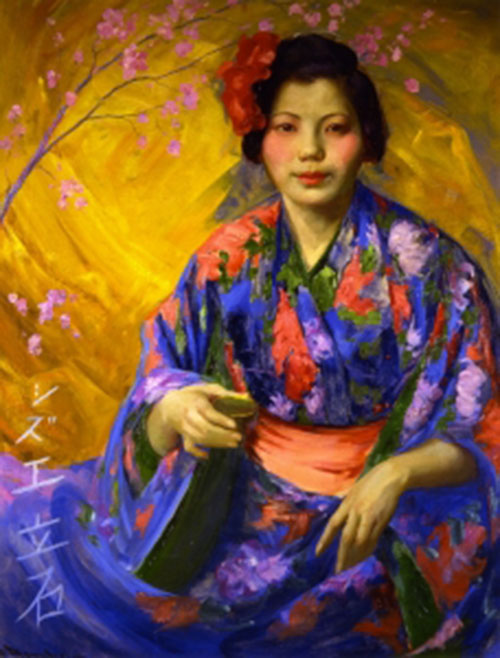 Benjamin C. Brown was the visionary who, with the enthusiasm and help from the next 8 artists on this list, created a new art society - dedicated to high artistic standards that were not compromised by the social convention of the day. The originating group were soon joined by seven more local talents and the resulting group became the first incarnation of the Pasadena Society of Artists.

We are in the process of researching, compiling and accumulating materials about our history and former artists. If you have any information that you think would be helpful, we would greatly appreciate it if you would share it with us. Please contact: Robert Crook, PSA Historian